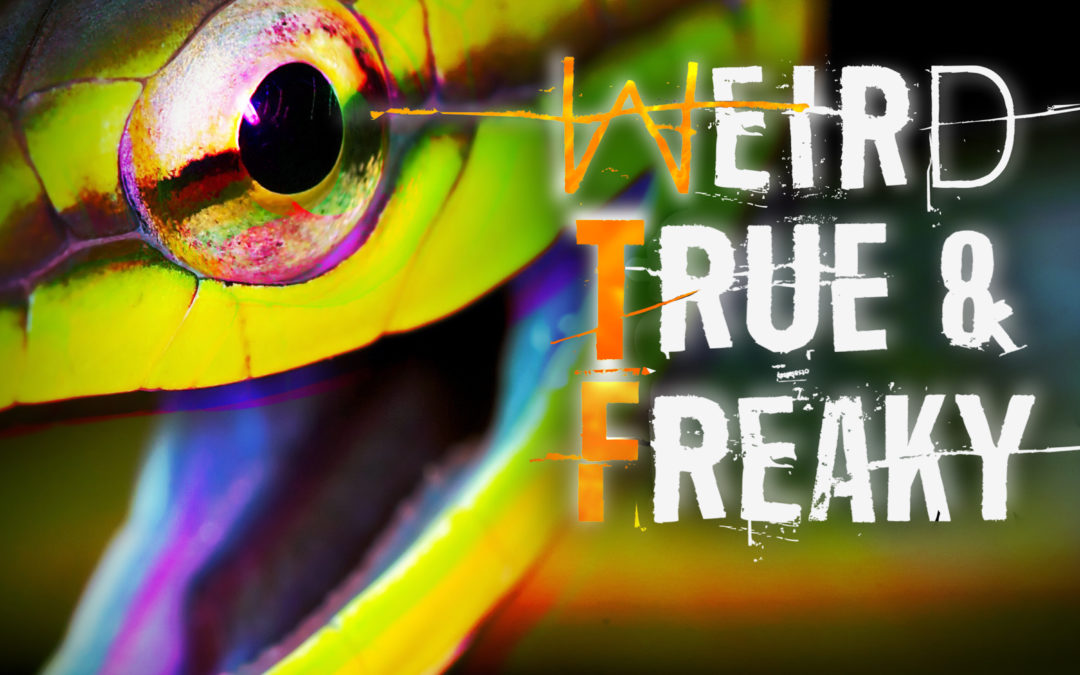 Fan-Favorite FINDING BIGFOOT to Celebrate Its 100th and Final Episode

MONSTER WEEK returns to Animal Planet next with all-new expeditions in search of the mysterious and unknown; a monster party packed with all types of monsters, including monsters from the forest, monsters from far away islands and monsters from the deep. The week-long celebration will unlock mysteries about animals and creatures rumored to exist, using new technologies, experts, the latest findings and people engaging like never before. MONSTER WEEK will feature a trio of hosts – Rhys Darby (Flight of the Conchords, Jumanji), Dan Schreiber and Buttons – from popular podcast The Cryptid Factor, who will add their expert insight and humor as they celebrate all things cryptid.

Finding Bigfoot will kick off MONSTER WEEK with its 100th episode! The two-hour special features our intrepid cast of investigators – Bigfoot Field Research Organization (BFRO) president Matt Moneymaker, researchers James “Bobo” Fay andCliff Barackman and skeptical scientist Ranae Holland – as they travel to the 50th anniversary celebration of the Patterson Gimlin film, often referred to as the holy grail of Bigfoot footage and the most famous piece of evidence ever recorded. Cutting-edge technology brings forth all-new details of the creature captured on this film and leaves our investigators more convinced than ever about its authenticity. Then, go behind the scenes with the Finding Bigfoot investigators and crew to celebrate 100 episodes of Finding Bigfoot. With more than nine years and 100 episodes to look back on, it’s a fun-filled hour with never seen footage of the investigators and crew, in addition to the very best moments of Finding Bigfoot.

(Sunday, May 27 at 7 PM )
The Lost Kingdom of The Yeti: From the Bhutanese wilderness, scientist and yeti-hunter Mark Evans hears fresh reports of repeated sightings and mysterious prints in the snow. Taking into consideration recent developments in DNA-science that could allow the creature responsible to be identified, Mark mounts a considerable expedition into the Himalayas and takes his search for the Yeti further than ever before. With inspired believers, a medical disaster, a forbidden mountain and a privileged appointment with royalty, this is an epic MONSTER WEEK