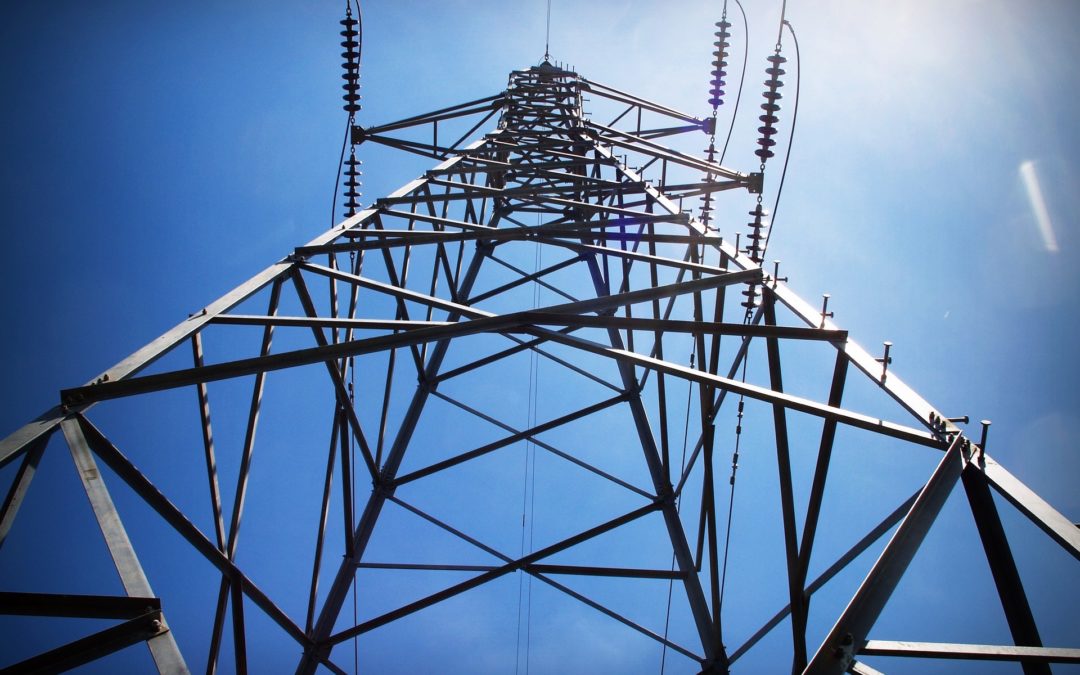 At the August 28th PES Power Board Meeting, President/CEO Richard Kelley discussed the most recent TVA notification. Kelley confirmed, effective October 1, 2018, PES residential customers will be faced with a 1.5% TVA rate increase. It is important that PES customers understand that this increase does not reflect an increase to PES’s bottom line, but a pass-through from TVA. Currently, PES operates with an average annual margin of 26.6%. That means of every dollar received, 73.4 cents is used to pay for power purchased from TVA.

Kelley went on to say, “the PES management team works extremely hard to keep expenses low, raise customer satisfaction, and provide value-added services. TVA rates are simply out of our control. One of the first things PES looked at was how will this impact PES customers? The answer, the average PES resident using 1,250 kilowatt-hours per month will pay approximately $2 more per bill.

Within the notification, TVA President and CEO Bill Johnson discussed the positive results after completing year six of TVA’s 10-year long-range financial plan. “… thanks to stronger performance at TVA, Tennessee Valley residents on average pay less for electricity today than do 70 percent of their fellow Americans,” Johnson said.  “TVA and LPC’s average residential rate is in the top quartile performance in the nation over the last several years and TVA’s average industrial rate is now fifth-best among the nation’s Top 100 utilities and the best among regional peers.”