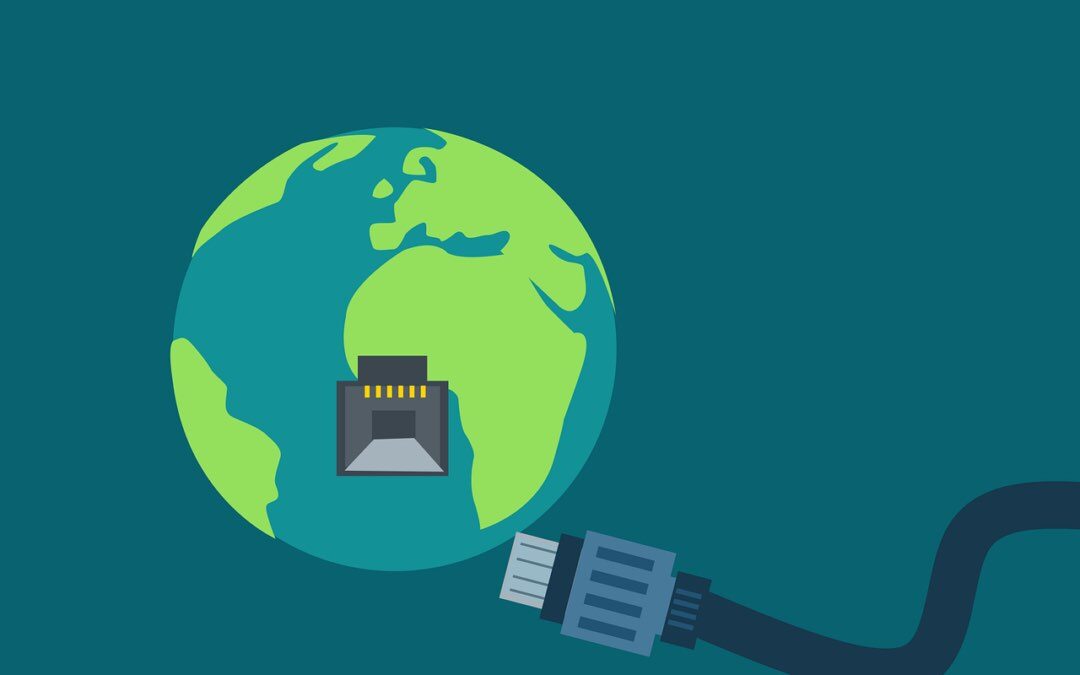 On July 7, PES received news from the Tennessee Department of Economic and Community Development (TECD) that “Unfortunately, the following (PES) applications were not chosen as finalists this round and will not be moving forward with funding”.

On the afternoon of August 11, 2022 PES received the following update from TECD:

I’ve got some good news! After some adjustments in funding amounts from finalist response period, we have the opportunity to add a few additional projects to our finalist list for TEBF-ARP.  Your PES Inclusive Project is now on our list of finalists!”

PES has until August 29 to make requested engineering changes to our planned area, adjust the submitted budget and respond to public comments. PES met with our Fiber Engineering Firm on Friday August 12 to begin the process. TECD hopes to make grant announcement later in the week of the 29th.

Once we have made the requested adjustments we will share the updates with the public.

In other related Fiber news, PES will be adding capacity in the Walmart area. We are reaching capacity in the business areas. The additions will allow us to serve new businesses in the area as well as providing coverage to Stone Creek subdivision. After a delay in receiving fiber (16 week quote turned out to be a 32 week backlog) PES now has the material in hand and contractors are scheduled to begin construction in September.

PES has also received material for areas around Flatrock. This work is scheduled to begin in September. We will provide a map of the service area in the near future.