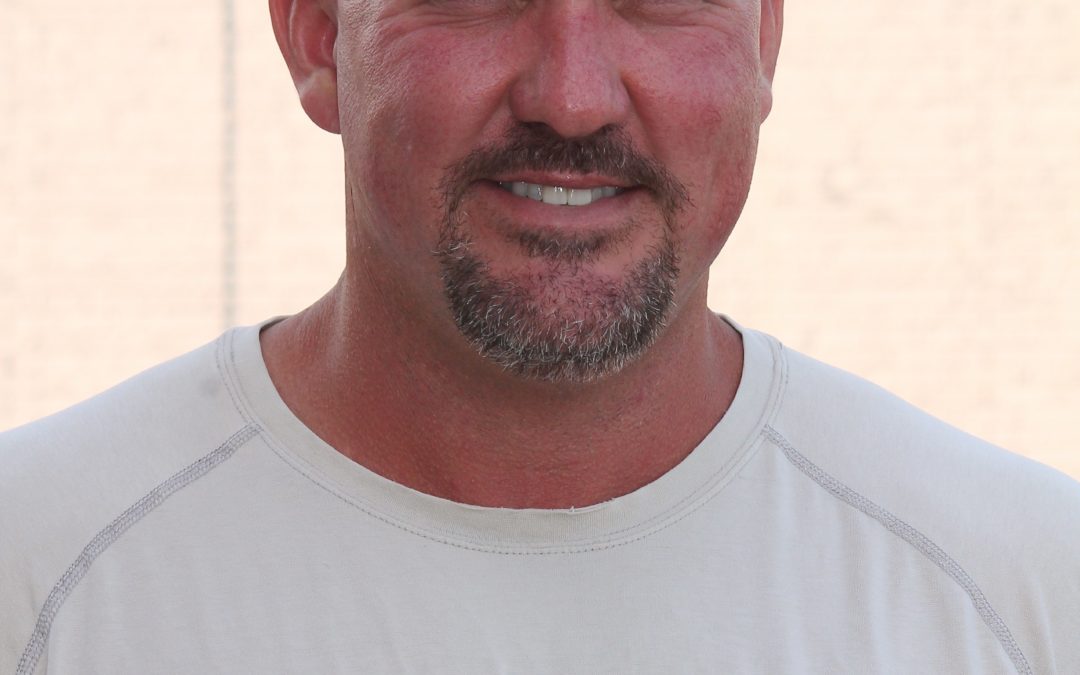 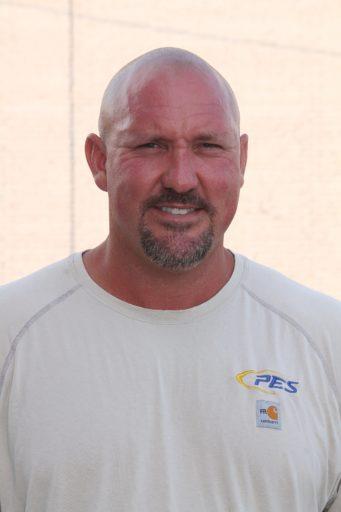 In the early hours of Thursday, February 6, the PES family learned that Lineman, Charlie Greenfield, had passed away after spending weeks in the hospital. Our hearts have been heavy since.

Charlie, also known around the office and warehouse as Bill or Greenfield, started working at PES 17 years ago in 2003. He began his career as an Apprentice Lineman and eventually became a Journeyman Lineman.  He loved his job as well as his work crew. They had formed a brotherly bond throughout the years. Bill was an avid Michigan fan and loved coaching the Red Hawk football team. He would often talk about how great his group of kids were and how excited he was to get to practice in the afternoons. Charlie also enjoyed fishing, working out, spending time with friends, and he loved his Great Dane, Thor.

Words cannot express how deeply saddened we are to lose a member of our PES family. He will truly be missed by everyone. A memorial service will take place Sunday, February 16, at Bennett-May Funeral Home. Visitation will be from 12:00pm to 3:00pm, and the memorial will immediately follow.